Sunset Behind the Cemetery Island

A Quartet of Eyesores

Healthcare In A Historic Setting

Rain On A Sunny Afternoon

A Grand Piano Nobile Both More and Less Than It Appears

These images from 2015 are of a piano nobile whose grand appearance was produced by an ingenious combination of authentic historical elements (such as the stucco figures) and clever, skillfully-done simulations, which upon closer inspection, readily revealed--in fact, reveled in--the modest contemporary materials of which they were constructed.

In foregrounding their stagecraft the creators of the space remained true to John Ruskin's dictum that missing historical elements should not be replaced by modern simulations, whose aim is to fool the unsuspecting into thinking everything they see is the real, historical thing itself--as is the case of the extensively reconstructed facade of the Basilica of San Marco, for example, and in most other famous sites of Venice as well. But in this case they did so with a sense of whimsy (not really discernible in these photos) that Ruskin would never have imagined. 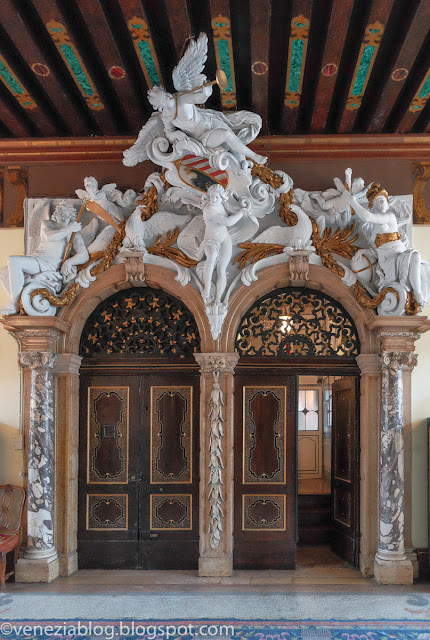 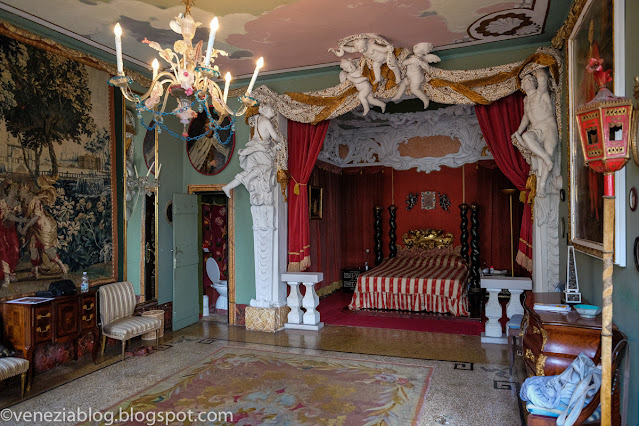 Posted by Steven Varni, aka Sig. Nonloso at 12:49 PM No comments: