San Giorgio Maggiore, Its Ornamental Pavement, and the City (A Panoramic View) 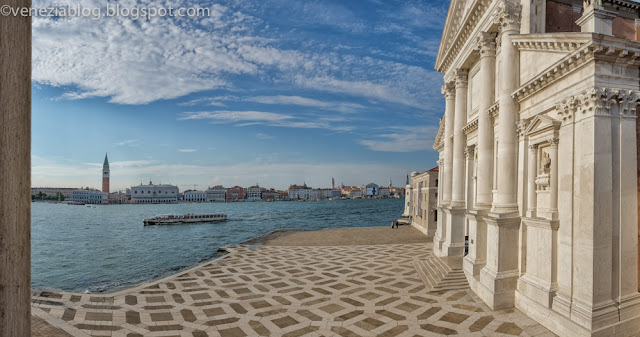 I'm afraid this blog has recently turned into an exclusively photo blog, as various commitments have left me with no lack of relevant topics to write about, but no time for the actual writing. I haven't even been able to keep up with comments people have been kind enough to take the time to post. I hope to soon get back to writing, but I hope for now that the images themselves might suggest narratives of their own, as so many scenes of Venice inevitably seem to do.

Email ThisBlogThis!Share to TwitterShare to FacebookShare to Pinterest
Labels: Churches in Venice, Scenes of Venice

With August, and Its Crowds, Just Around the Corner (Today, Rio dei Fuseri) 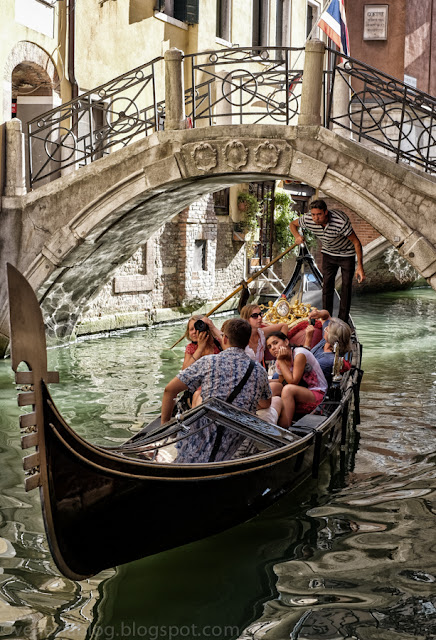 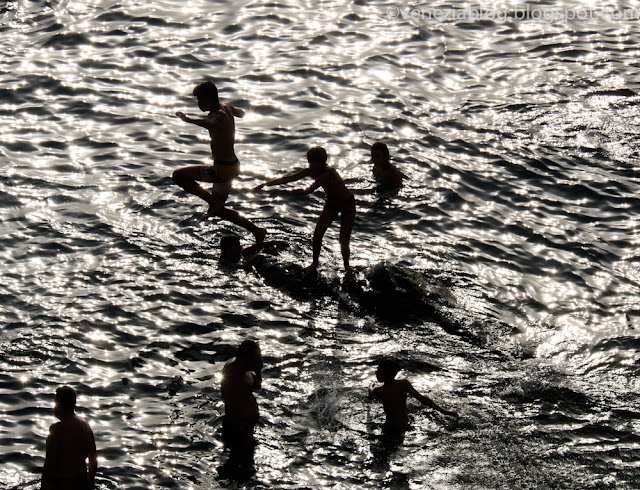 Another Ligurian interlude before returning again to Venetian subjects with the next post. The above was taken at Camogli.

For more views of the Festa del Redentore from different perspectives and prior years--including what it's like to be on a boat in the bacino of San Marco with fireworks exploding almost directly above your head--see:

2012: 16 images of the fireworks behind the church of Santa Maria della Salute, taken from the Grand Canal (the Giglio stop): http://veneziablog.blogspot.it/2012/07/festa-del-redentore-2012-fireworks.html

Posted by Steven Varni, aka Sig. Nonloso at 9:29 AM No comments:

Email ThisBlogThis!Share to TwitterShare to FacebookShare to Pinterest
Labels: Events in Venice

The Peculiar Ecstasy of Silent, Nighttime Venice--According to Antal Szerb 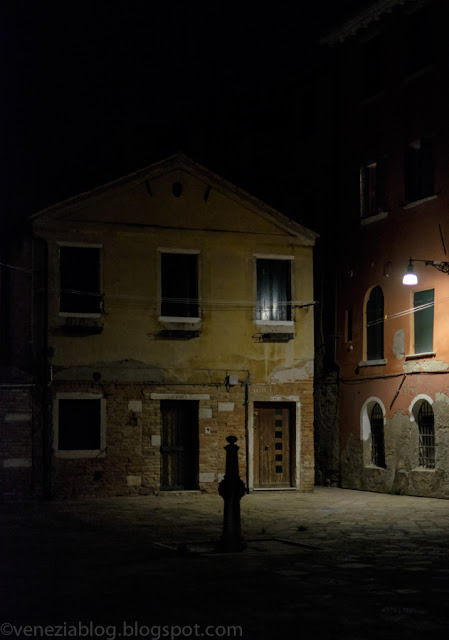 "Narrow little streets branched into narrow little alleyways, and the further he went the darker and narrower they became. By stretching his arms out wide he could have simultaneously touched the opposing rows of houses, with their large silent, windows, behind which, he imagined, mysteriously intense Italian lives lay in slumber. The sense of intimacy made it feel almost an intrusion to have entered these streets at night.

What was the strange attraction, the peculiar ecstasy, that seized him among the back-alleys? Why did it feel like finally coming home? Perhaps a child dreams of such places, the child raised in a gardened cottage who fears the open plain. Perhaps there is an adolescent longing to live in such a closed world, where every square foot has a private significance, ten paces infringe a boundary, decades are spent around a shabby table, whole lives in an armchair... But this is speculation."

Antal Szerb (1901-1945), from Journey by Moonlight (translated from the Hungarian by Len Rix, Pushkin Press)

On Szerb and Journey, see: http://www.newrepublic.com/antal-szerbs-journey-moonlight-review

A 180 degree panorama view of Baldassare Longhena's grand staircase he designed for the monastery of San Giorgio Maggiore in the 17th Century. (click image for larger view) 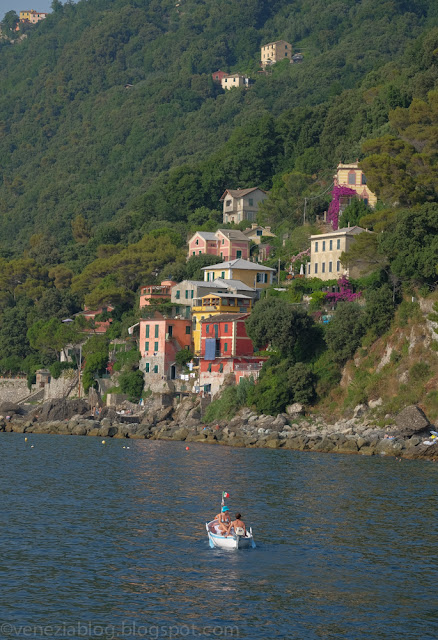 Twin Towers of, and By, the Church of Angelo San Raffaele 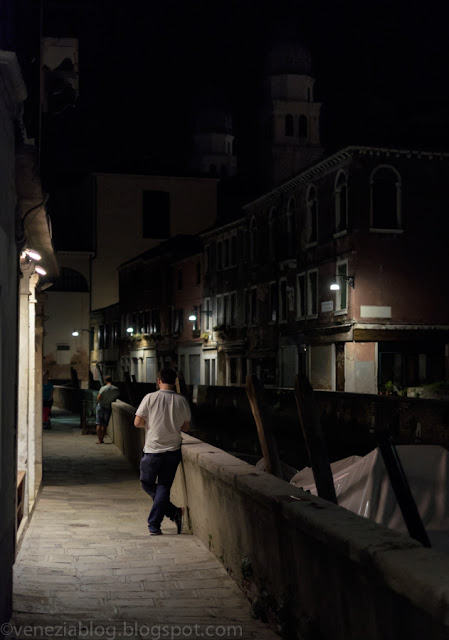 Twinned monuments of their respective epochs... Our little screens make architectural elements of us all. 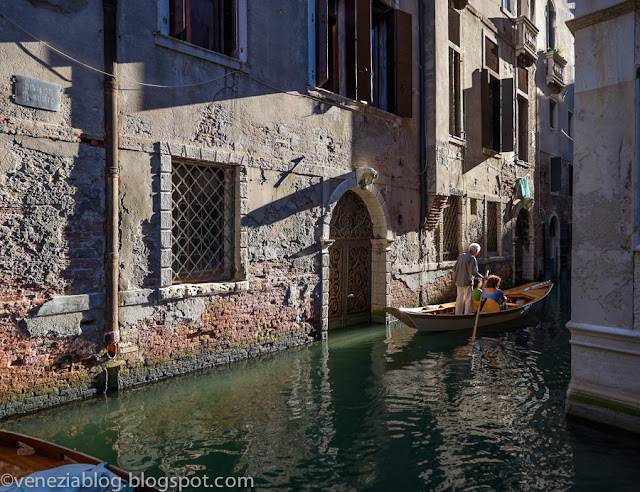