A Rare Sight on the Rio del Malcanton, This Evening 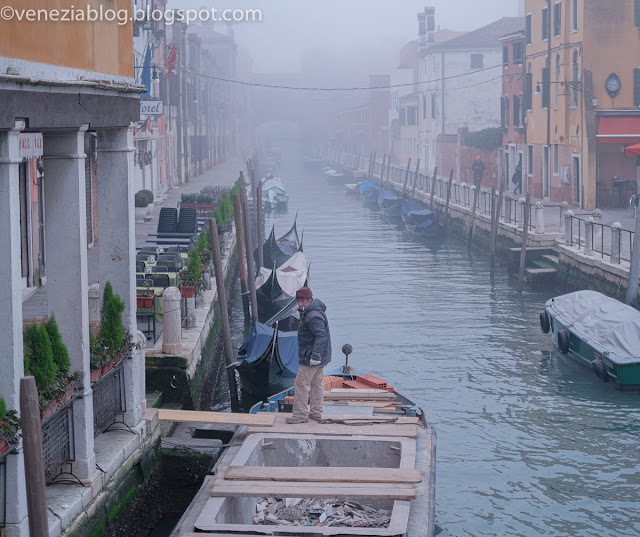 
Unlike the protests against cruise ships, which I think it's safe to say are piloted exclusively by non-Venetians, last Sunday's nautical demonstration in the Bacino of San Marco by the association of rowing clubs against moto ondoso (motorboat-created waves) and air pollution was aimed at local boat owners who in either their professional or personal capacity damage the architectural foundations of the city and the natural environment of the lagoon, spew extremely dangerous levels of particulate matter, and render large swaths of the city innavigable by traditional rowed boats.

Of course cruise ships are major polluters not just of Venice, but everywhere they go, but heavy traffic on the Rio Novo canal, which serves as a short cut between Piazzale Roma and the Grand Canal and is used by both work boats and taxis, creates air pollution well in excess of legal limits. Pollution levels so high, in fact, that last November the city council finally instituted some restrictions on traffic in that area.

Excessive and dangerous levels of air pollution have also been recorded on the Grand Canal, but as Fabio Mozzato notes in the article linked to above, as the traffic there consists not just of taxis and work boats but of vaporetti and Alilaguna airport shuttles as well, any attempt by the city council to establish some regulations would be met with intense resistance.

And Mozzato's suggestion that GPS be used to monitor  and regulate both the amount of traffic and speed of each boat shows little promise at this point of being accepted--and perhaps raises other kinds of questions.

From my own completely unscientific observation it seems to me that water traffic both on the Grand Canal and even in the further reaches of the lagoon has increased substantially in just the 9 years we have lived here.

On the Grand Canal the main problem seems to be taxis, which ply its waters crammed with a dozen sightseers  at a time (I've taken to calling them "cartons of eggs"), fairly often in groups of 3 or four boats (their combined wave action becoming exponentially greater than each individually), and almost inevitably at speeds in excess of the posted 5 kmh.

In the wider lagoon speeding taxis make certain canals resemble the Autobahn, while some locals tear through the last remaining mudflats at deleterious speeds four or five times greater than the maximum posted, and large tourist boats--and even river cruise ships--venture into environmentally fragile areas for which they are ill suited (and sometimes even explicitly prohibited).

I've sometimes read cruise ship passengers (or those who profit from the cruise ship industry) claim that the damage done to the city's fabric and air quality are nothing compared to that done by locals roaring around in their work or private boats, and I suspect that now, in turn, pilots of the smaller craft will point to the massive ones and declare that they are the real problems.

But it is not an either/or matter, and "whataboutism" (popular though it may be these days in politics) can't diminish the fact that the survival of the city and lagoon depends on at least trying in good faith to attend to the many complex forces at play in this unique place. The demonstration in the bacino last Sunday was an attempt to keep these vital issues foregrounded. 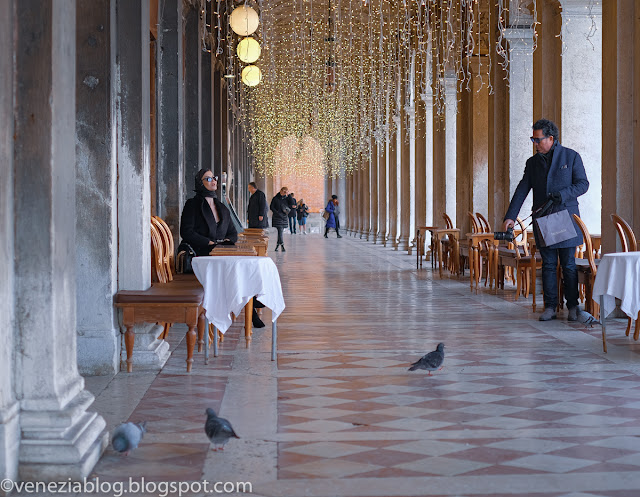 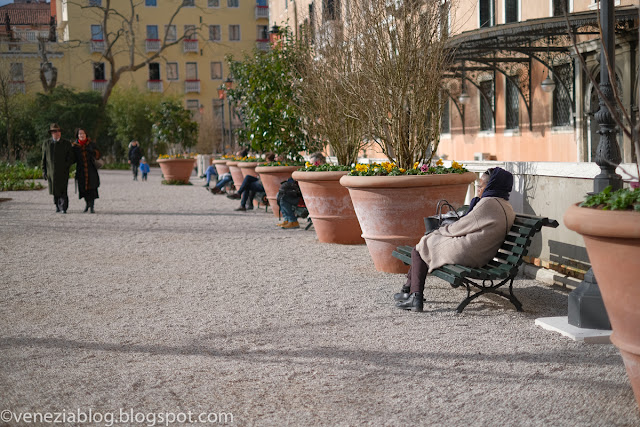 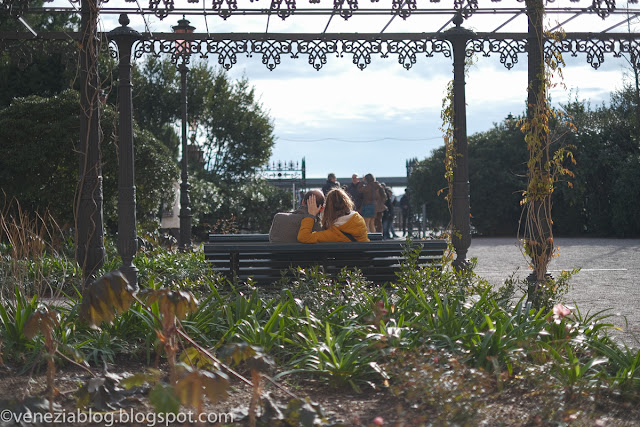 Posted by Steven Varni, aka Sig. Nonloso at 4:31 PM No comments:

No Time For Respose

Posted by Steven Varni, aka Sig. Nonloso at 11:49 AM No comments: 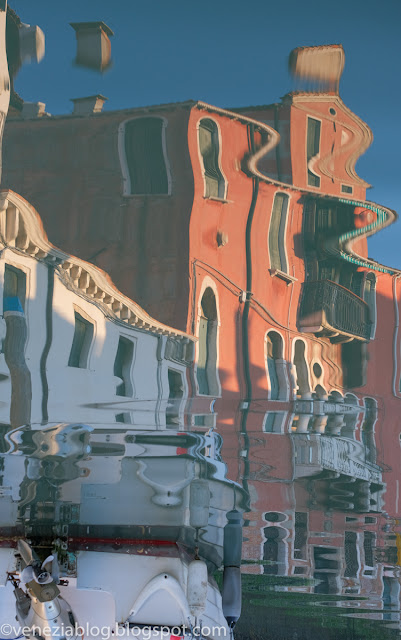 In his book Tiepolo Pink, Roberto Calasso claims that Venice "is the only place where reflections are more numerous than things themselves."

I'm not so sure this is true, but it lends itself easily to a title for a post. Though in fact there are two places represented in these images, Venice and Burano--a distinction which I'm pretty sure that Buranese would want me to emphasize. 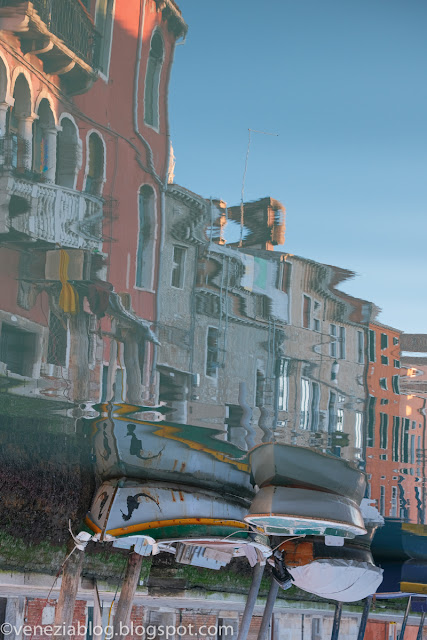 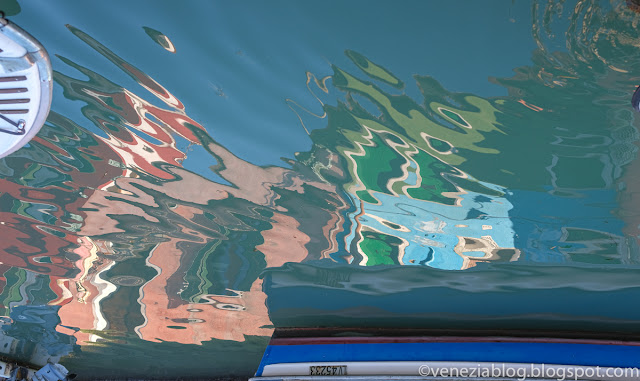 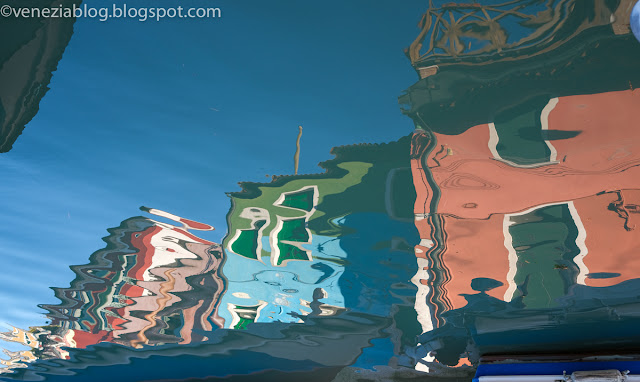 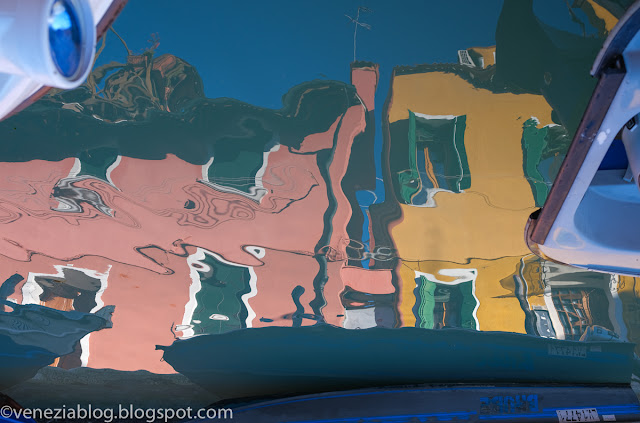 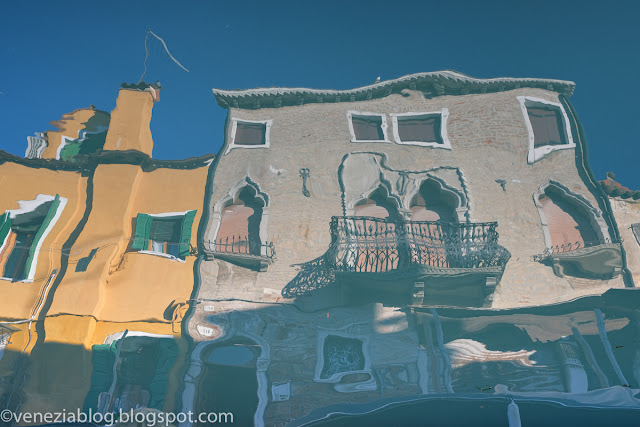 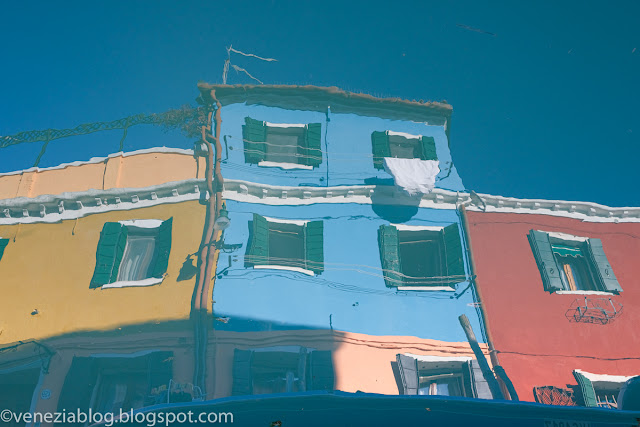 Email ThisBlogThis!Share to TwitterShare to FacebookShare to Pinterest
Labels: Burano, Scenes of Venice 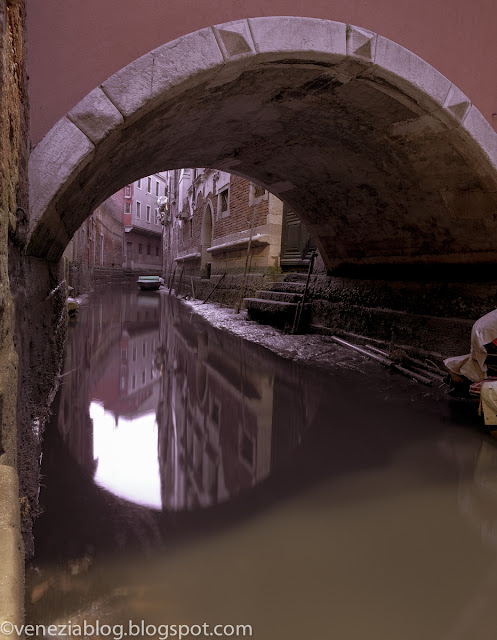 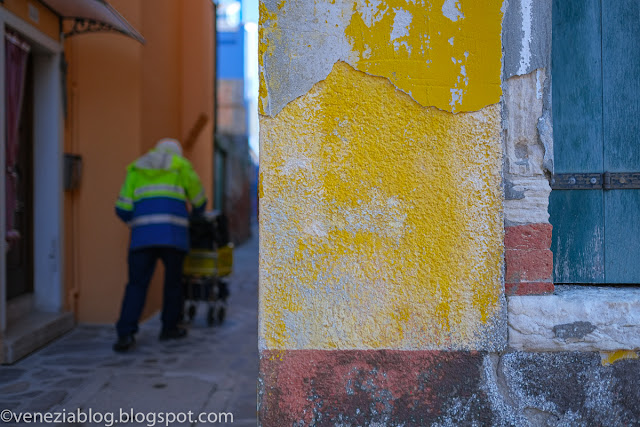 Posted by Steven Varni, aka Sig. Nonloso at 2:06 PM No comments:

Email ThisBlogThis!Share to TwitterShare to FacebookShare to Pinterest
Labels: Burano 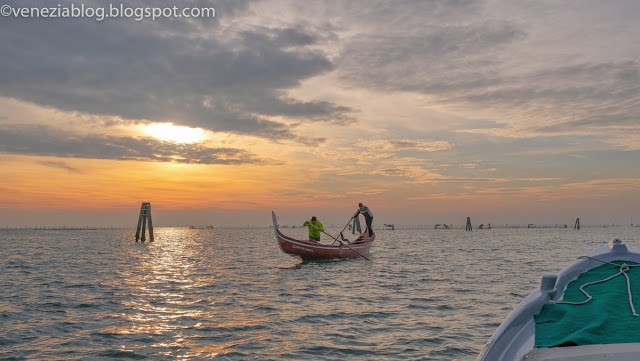 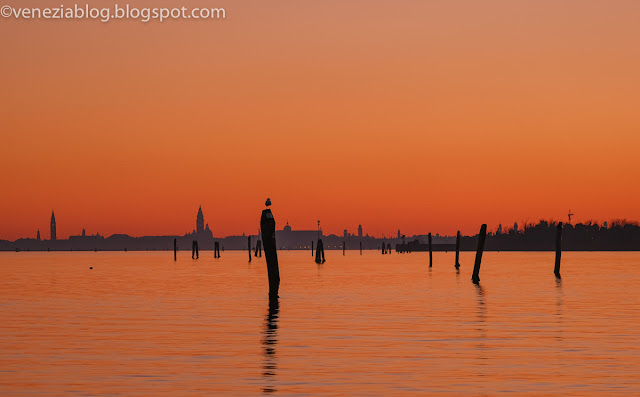 Posted by Steven Varni, aka Sig. Nonloso at 11:17 AM No comments: