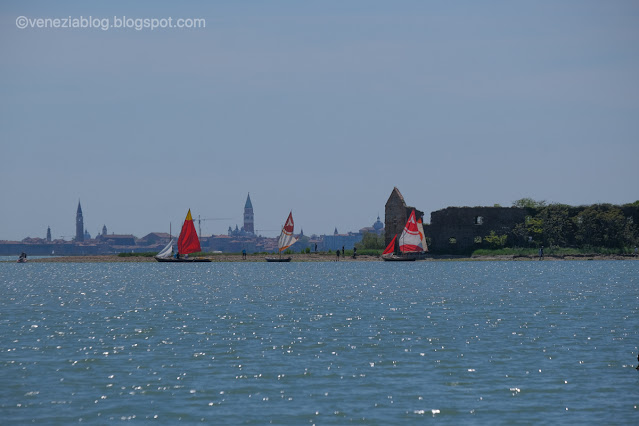 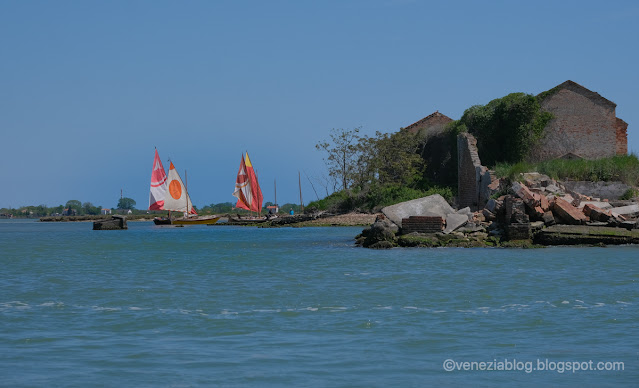 Posted by Steven Varni, aka Sig. Nonloso at 10:18 PM No comments:

Email ThisBlogThis!Share to TwitterShare to FacebookShare to Pinterest
Labels: Living in Venice, Raising a Child in Venice

Waterside Music (Though Not in Venice)


We're still so tangled up in getting settled here in Toronto, that I've still had no time to think of Venice, nor even access photos from earlier in the summer in Venice that I might like to post, nor to really reply to comments.
But I wanted to share this short clip from Monday evening captured with my wife's smart phone in the park on Kew Beach, on the shore of Lake Ontario.
Earlier in the evening were were walking down a busy street and were surprised to see a guy pedaling a bicycle in the bike lane and pulling a cart behind him with what looked to be a little baby grand piano built into it (what's the proper term for a grand-piano-shaped instrument smaller than a baby grand? A new-born grand? A preemie grand?).
We remarked upon it, but it flashed past without us having much time to make much sense of what we saw, nor even begin to imagine where he might be going.
Then about an hour later we encountered the same guy and same piano, as you can see and hear above.  Though the audio, alas, includes as much of a neighboring conversation on a nearby park bench as it does music.
We were only taking a very brief break from errands and so I didn't go close enough to see if he was playing for tips or just for the pleasure of it (though from a distance it appeared to be the latter).
Posted by Steven Varni, aka Sig. Nonloso at 9:00 PM 1 comment:

Setting Out from the Historic Center