As everyone knows water is everywhere in Venice, even (as has been often noted) reflected on its ceilings and walls.
For those who have never seen this phenomenon, or for those who miss seeing it in person, the five minute video above shows light reflected off the Grand Canal playing upon an 18th century fresco of Venus and Aeneas attributed, at least by some, to Pietro Antonio Novelli and Davide Rossi. It makes me think, however, of the freschi in the Sala della Musica of the Ospedaletto by Jacopo Guarana and Agostino Mengozzi Colonna, but what do I know? I should do some research into this....
As there wasn't much in the way of sound to this clip aside from the annoying sound of the camera itself doing I don't know what, I've added a song by the remarkable 17th century Venetian composer Barbara Strozzi--yes, a woman composer, who "published eight volumes of her own music during her lifetime," giving her "more music in print than any other composer of the era."
The song is "Per Un Bacio Che Rubbai," performed by soprano Marta Almajano and musicians Luca Pianca and Vittorio Ghielmi from their album Per Un Bacio: Cantatas and Madrigals of 17th Century Italy (Harmonia Mundi Iberica, 2005).
It's best listened to with headphones.
(Video recorded 16 April 2021, 7 am)
Posted by Steven Varni, aka Sig. Nonloso at 4:40 PM 4 comments:

Clammers and Skyline, This Weekend 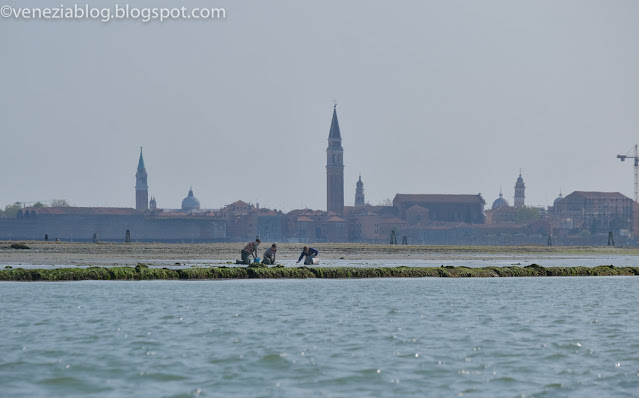 Posted by Steven Varni, aka Sig. Nonloso at 4:18 PM No comments:

Posted by Steven Varni, aka Sig. Nonloso at 2:25 PM No comments:

Men in Red: A Dive Into One of the Colors for Which Venice Was Most Famous

The color red has since ancient times, and in a range of cultures, been associated with power and the loftiest status, and few places--as Lorenza's Smith illuminating essay "The Red Craze" describes--were as famous for the quality of their red dyes and fabrics as Venice.

“The deepest and most resplendent reds, collectively known throughout Europe as ‘Venetian scarlet’, were the envy of all who saw them," writes Smith (citing an essay by the historian Amy Butler Greenfield).

The old Venetian Republic designated that the color be worn only by its Procurators and Senators, like those whose portraits, solo and in groups, one finds in the Palazzo Ducale and Ca' Mocenigo.

Those portraits are what I was reminded of as the boat pictured above approached a bridge over which my son and I walked home from school. But he informed me that those kinds of red uniforms now designate and are worn by the on-board support crew of a scuba diver, of the sort you'll sometimes see emerging from or disappearing beneath the murky water of the city's canals in the course of some aquatic search or repair work. (My son has a wealth of such boat-related knowledge from which I frequently benefit.)

Smith's piece linked to above offers an excellent introduction to the remote origins and far-flung economic, social, and political impact of red pigments--the kind of things we rarely think of as we react to the immediate aesthetic impact of, say, Tintoretto's striking uses of that hue. But for a deeper dive into a history of color in art that also goes far beyond aesthetics or fashion, I'd strongly recommend the book Bright Earth: Art and the Invention of Color by the science writer Philip Ball (originally published in UK and the US in 2001). I'll conclude this post with some excerpts from his book:

If we want to appreciate the extent to which color use in the Renaissance became embroiled with vulgar commerce and lucre [as opposed to its original concern with the purely spiritual], we can look into the heady cauldron where exotic pigments from the East first arrived en route to western Europe: Venice. The island port was trading with the Arabic world as early as the ninth century; Martin de Canal said in his Chroniques des Venetiens (1267-1275) that "merchandise passes through this noble city as water flows through fountains." From the Aegean Islands came sugar and wine; from the Far East, spices, porcelain, and pearls. Northern Europe supplied minerals, metal, and woolen cloth, while Egypt and Asian Minor were sources of gems, byes, perfumes, ceramics, pigments, alum and rich textiles.

The Venetian painters took great delight in experimenting with the new colors that entered the port. Titian used an unusually large range of pigments, including orpiment and the only true orange of the Renaissance, realgar, available in Venice from around 1490. The reputation of Venice as the best source of fine pigments is evident in the travel concession in Filipino Lippi's contract for the Strozzi Chapel [Florence]; Cosimo Tura came to Venice from Ferrara in 1469 to procure materials for his work on the Belriguardo Chapel.

Vasari tells use that all three of the great Venetian painters of the High Renaissance--Giorgione (c. 1478-1510), Titian (1490-1576), and Sebastiano del Piombo (c. 1486-1547)--were trained in Giovanni Bellini's studio, where they would have learned his style of creating rich and complex color gradations by many-layered glazing. Titian's use of this approach is extreme--some of his works have complex layer paint structures that are almost impossible to interpret. "Glazes, thirty or forty!" is said to have exclaimed. This is surely an exaggeration, but not by so much: an analysis of the black cloak of Bishop Averodli in Titian's Resurrection (1519-1522) has revealed nine distinct layers between the gesso and the varnish, incorporating white lead, vermilion, lampblack, azurite, and some kind of violet lake.

Elsewhere Ball notes that Titian's Bacchus and Ariadne (1523) is "a chart of nearly every pigment known at the time it was painted." And as such, it's evidence of Titian's status as the foremost painter in Europe of that time, as only a painter with the wealthiest of patrons could afford so extensive an array of pigments, including those most costly and rare--and used only sparingly, if at all, by less famous artists, whose contracts with their patrons often specified exactly how much of a certain expensive pigment would be purchased for the specific work in question.

From the Archives: The Conversation, 19 March 2013 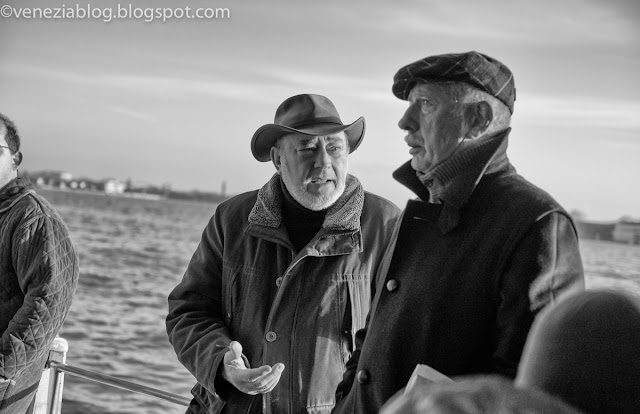 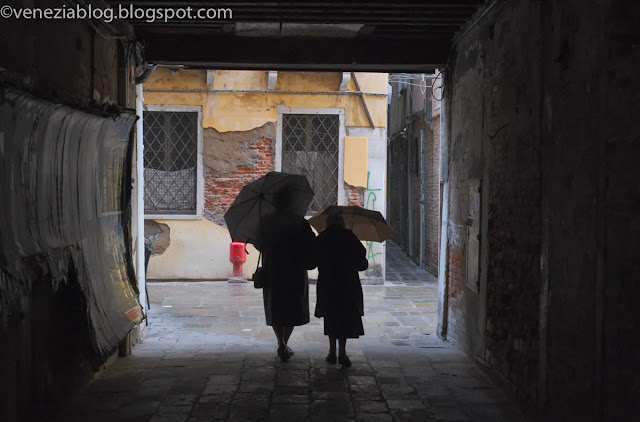 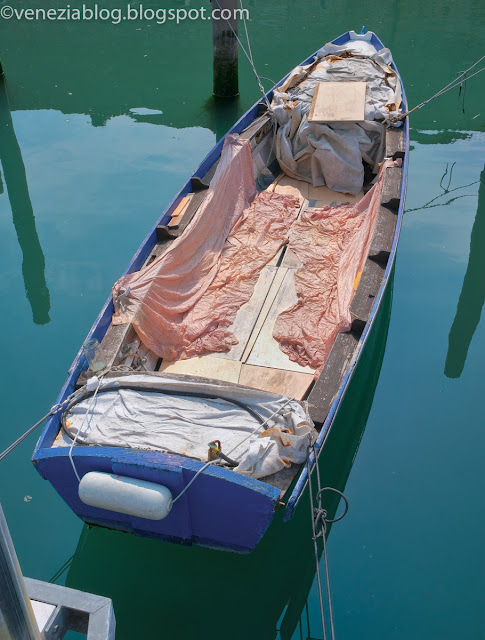 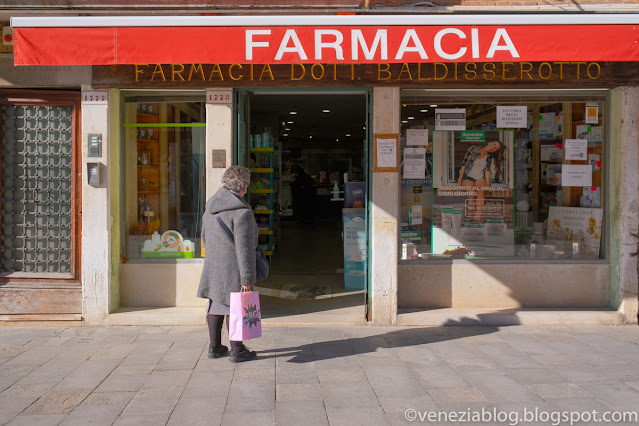 And for anyone looking for something more in keeping with this particular date of April 1st I refer you to the following pieces, each of which presents secrets of Venetian life that you won't find anywhere else: